Wednesday night, neighbors and community members interested in future development on they *other* corner of 23rd and Union have an opportunity to meet with the developer behind two projects at the busy Central District intersection thanks to citizen group The Central Area Land Use Review Committee:

Michael Wells is barely out the door but it’s time to start seeking his replacement to lead the Capitol Hill Chamber of Commerce — a role that basically makes you the Mayor of Capitol Hill:

The Executive Director will lead the development, management, and execution of all Chamber programs and projects including and especially the creation of a new Business Improvement Area (BIA). 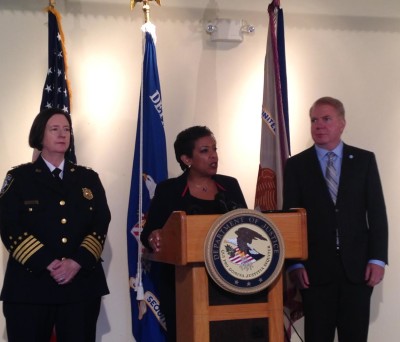 Seattle’s efforts to combat gun violence while simultaneously curbing excessive policing tactics is drawing a lot of attention — and even more cash — from the federal government.

On Thursday, Attorney General Loretta Lynch visited the Central Area as part of a national community policing tour where she highlighted, among other things, the progress the Seattle Police Department has made in meeting federal mandates to address excessive use of force by officers.

On the same day Lynch was in town, the Department of Justice monitor tasked with overseeing SPD’s use of force consent decree filed a report about how the department was progressing with internally tracking use of force incidents. 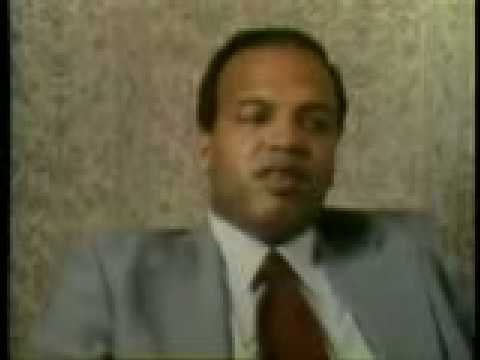 n 1975, Darthard Perry, a former FBI agent, went on record and explained the lengths that the government goes to examine and study African American culture. The man, a self-proclaimed “infiltrator,” speaks – seemingly with pride – on how he helped tear down Black organizations and how the culture was flipped back on the people. “You can take their culture and use it against them,” he says in the video. The video is marveling to watch, albeit disgusting. The agent was interviewed by the legendary journalist Gil Nobel (RIP). 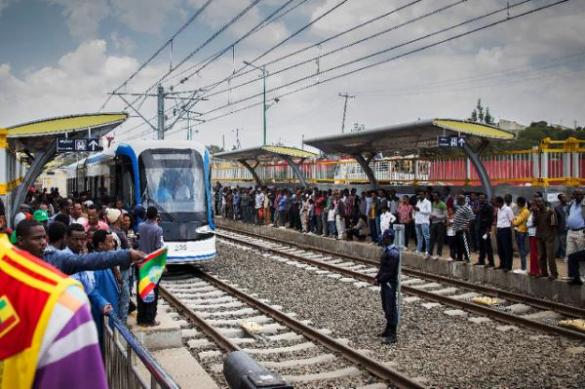 Even before the ribbon was cut, several hundred residents were queueing for a ride on the Chinese-driven trams, which have the capacity to carry 60,000 passengers a day across the capital of Africa’s second most populous nation.
The two line, 34-kilometre (21 mile) system was built by the China Railway Engineering Corporation (CREC) . The project cost $475 million, 85 percent of which has been covered by China’s Exim bank.

“Beyond the mountains there are mountains,” goes the Haitian saying. It refers to the country’s rugged topography, but it’s a good metaphor for much else, including stories about Haiti.
One of those concerns the Siege of Savannah in 1779, which pitted American Revolutionary forces against British imperialists in the Southern state of Georgia. More than 500 free men of color participated, recruited in colonial Saint-Domingue by a French admiral under the banner of Chasseurs Volontaires d’Amérique. It was a gross irony, of course, because the independent United States would not be a good place for black men.